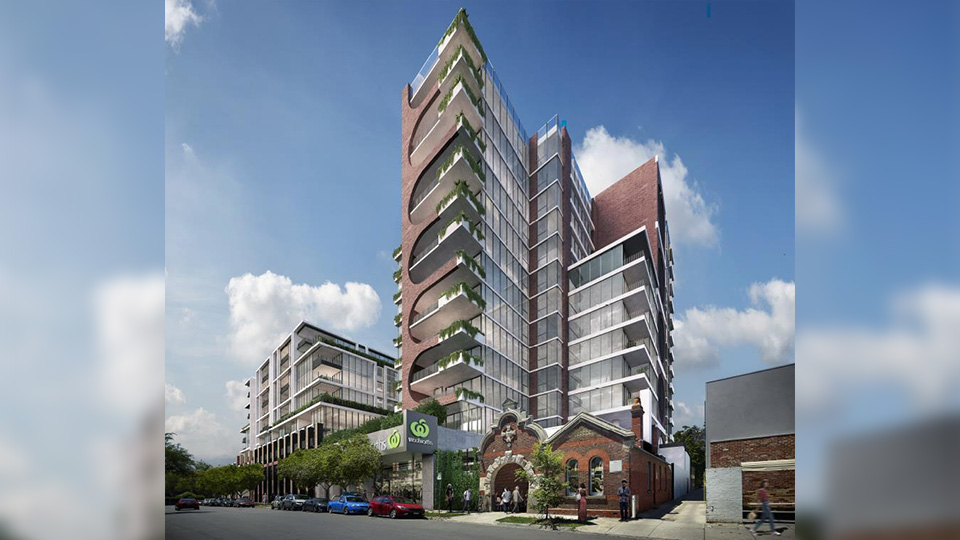 The Victorian Civil and Administrative Tribunal (VCAT) has rejected Woolworths’ plans to build a 14-storey property development in Elsternwick Village.

Woolworths had planned to develop a 10-storey building and a 14-floor tower at 10–16 Selwyn St, Elsternwick, comprising a supermarket, cafe, place of assembly, and residential units.

Woolworths had sought a planning permit from VCAT after the Glen Eira City Council knocked back the supermarket chain’s application in February 2019.

Glen Eira councillors unanimously voted against the planning permit after receiving 187 objections from residents and local groups, as well as a petition with 1,787 signatures.

Kathy Deacon, of the Stop The Elsternwick Towers community group, told the ABC that the VCAT decision was a fabulous outcome.

“What the residents want to see is a maximum of six storeys on this site and we think this is a very inappropriate site for a supermarket,” she said.

“Although it is accepted that the site can support a higher level of development, the proposal did not appropriately respond to the relevant provisions of the Glen Eira Planning Scheme,” she said.

“The height, form, scale and design detail of the proposed development was excessive and would appear overly dominant from the immediate surrounding streets and in views along Glen Huntly Rd.”

Cr Esakoff said the council acknowledged that there were positive aspects of the proposal, including the provision of a place of assembly which incorporated a library and multi-purpose spaces.

“However, the broader impact of the proposal outweighed the benefits that this would have for the community,” she said.

The supermarket chain first submitted its development plans to the council in February 2018 and then amended its proposal in November that year.

Woolworths purchased the site from the ABC for about $45 million in March 2017. 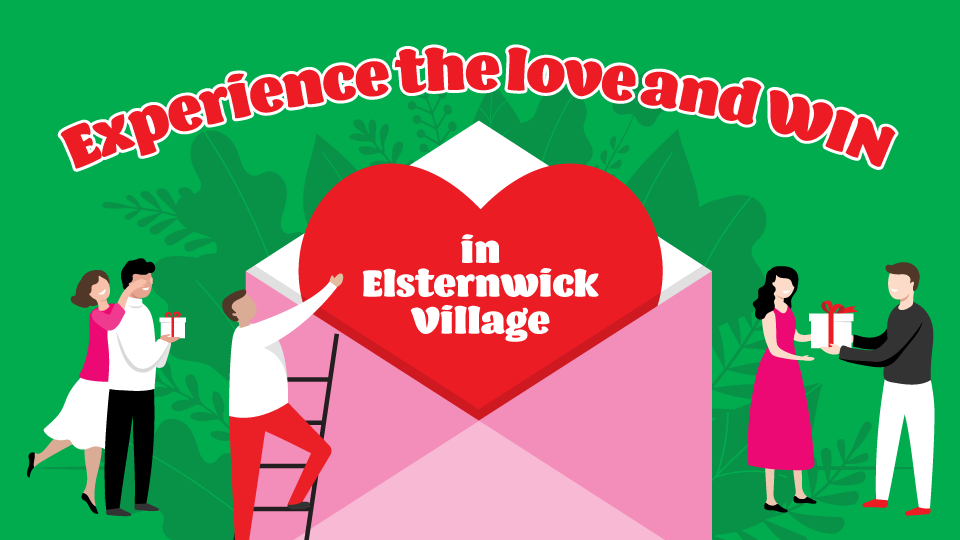 Experience the love in Elsternwick Village this Valentine’s Day