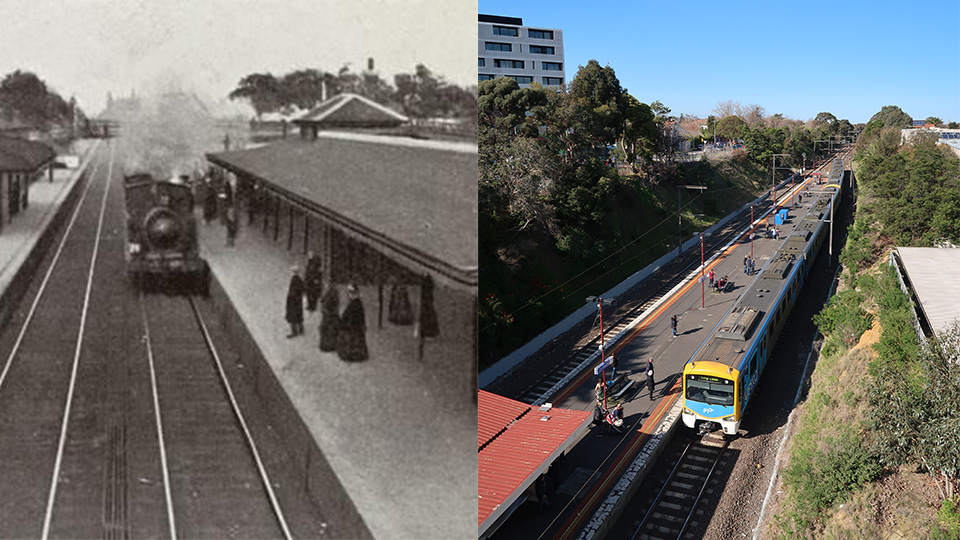 The history of Elsternwick railway station stretches back 160 years, having helped commuters get around Melbourne since the gold rush era.

Catching a train from Elsternwick railway station is a different world now compared to its early days, when people travelled on steam locomotives and horse-drawn carts.

The train station first opened in 1859 — the same year the rules for Australian rules football (AFL) were officially written down.

Since then, Elsternwick station has seen trains evolve from steam engines to diesel-electric locomotives to today’s electric trains. 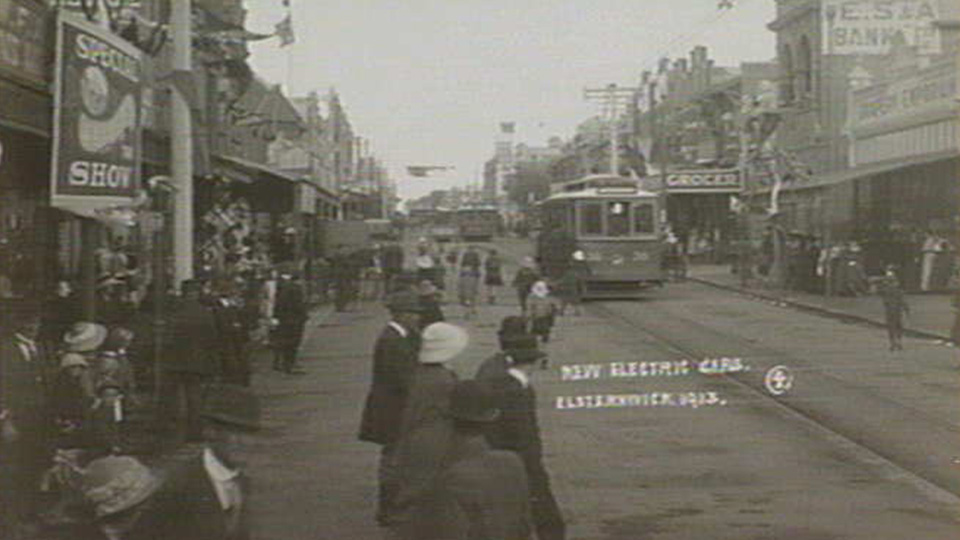 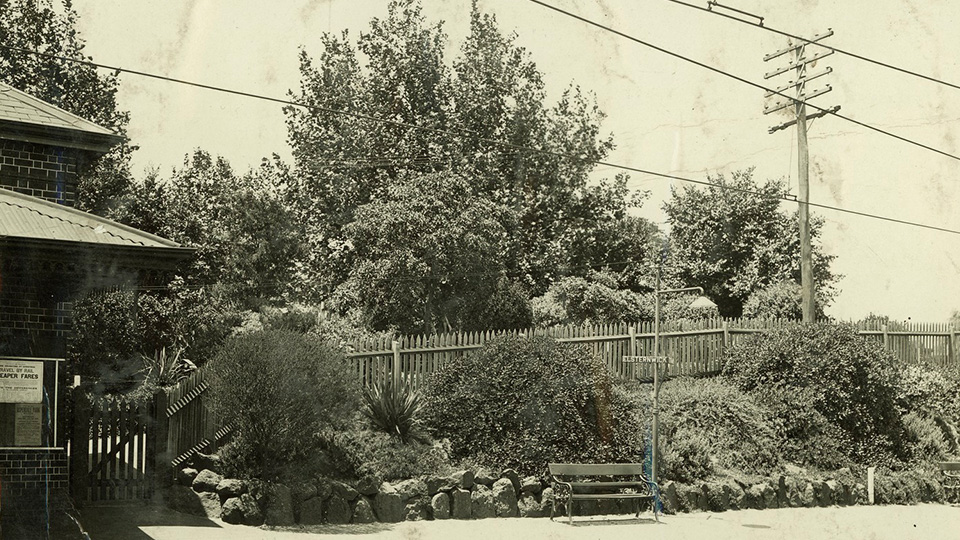 These were early days of Australia’s railway history, with the country’s first railway line opening in Melbourne just years earlier, in 1854.

As different railway companies started to build train lines across the city, the Victorian Government took over the Melbourne & Hobson’s Bay United Railway Company as part of Victorian Railways in 1878.

The Elsternwick railway station also served the privately-owned Rosstown railway during the 1880s, however the line fell into disrepair and was closed in 1916. 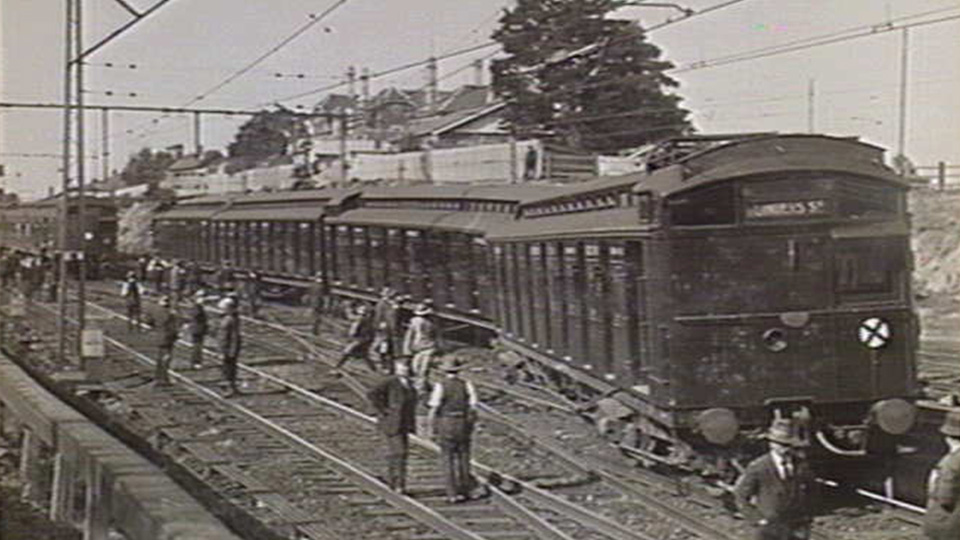 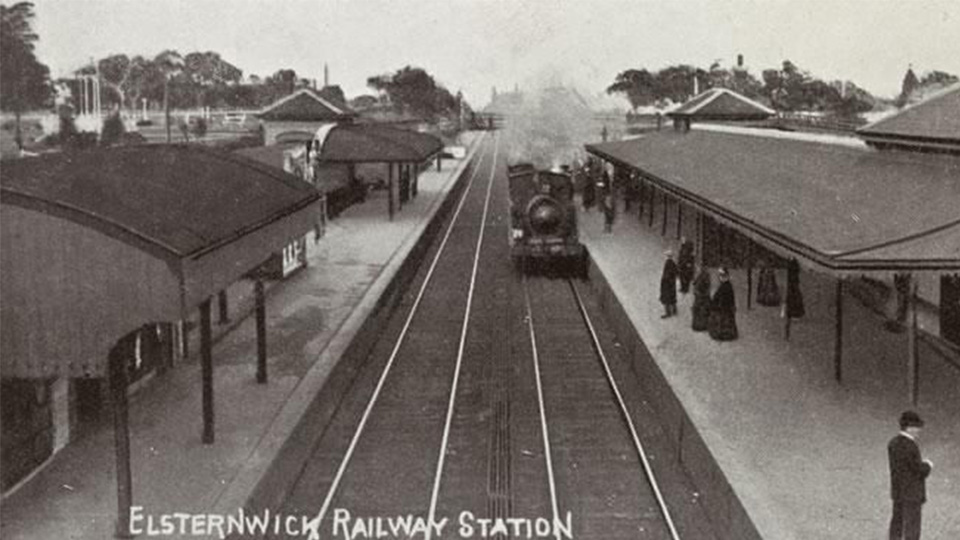 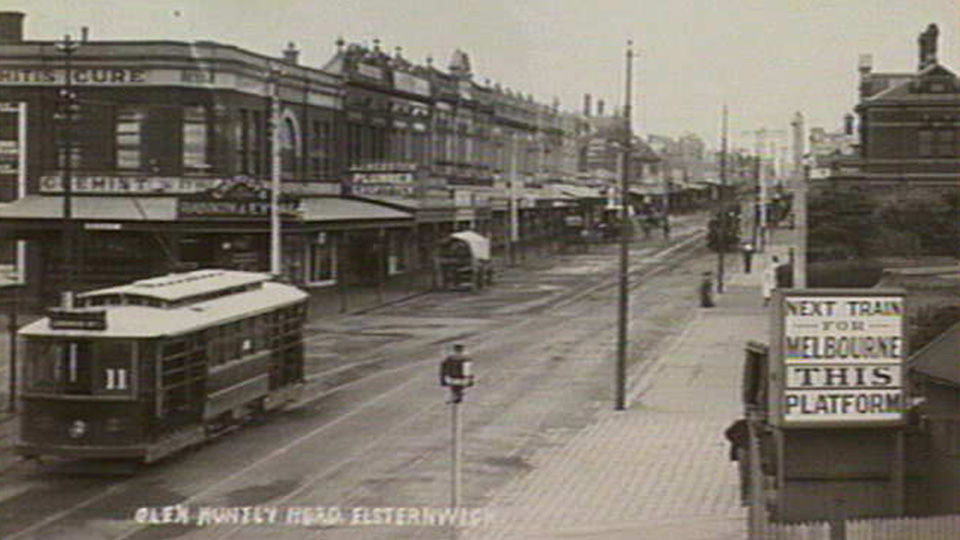 In April 1926, a railway accident saw three empty train carriages derailed at the southern approach of the Elsternwick train station.

The seven-car train was empty, so nobody was hurt however, the accident damaged the tracks and trains heading towards Sandringham were temporarily cancelled.

Commuters travelling on trains to Melbourne had to stop several hundred yards from the station, leaving passengers to scramble onto the tracks and reach Elsternwick train station on foot, according to a report in the former Argus newspaper.

Here is footage taken at the time of the accident:

The Elsternwick train station itself has changed over time too, as people have come to use public transport more and more.

Authorities started on the removal of the Glen Huntly Road railway level crossing during 1959, setting up a temporary two-track station in a side street near the station.

The level crossing project was finished in 1960, allowing train services to continue uninterrupted.

Elsternwick station was upgraded to a premium station in 1995, with better staffing and facilities than some other stations, and upgraded again in 2004.

In 2002-03, a residential and retail development was built on top of the ground-level station car park, with the developer also building a multi-storey car park for commuters.

The Elsternwick train station was one of the first buildings in Elsternwick and remains one of its lasting landmarks, having played an important role in the community for generations. 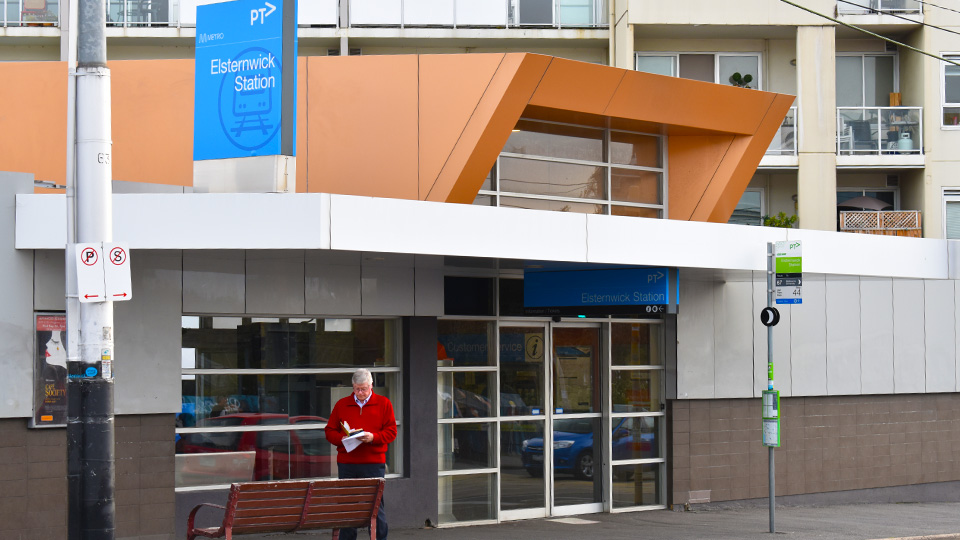 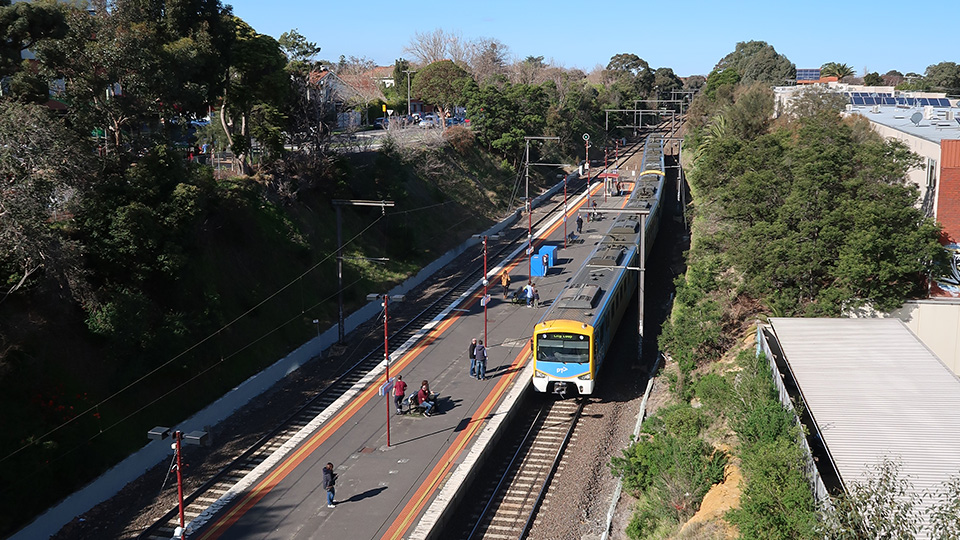 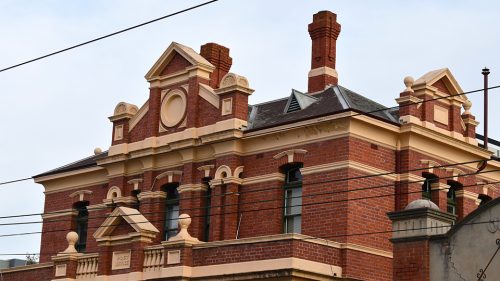 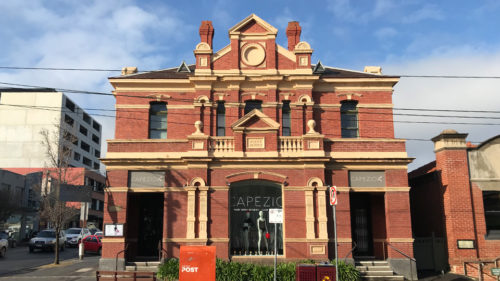 Explore the history of the Elsternwick Post Office building 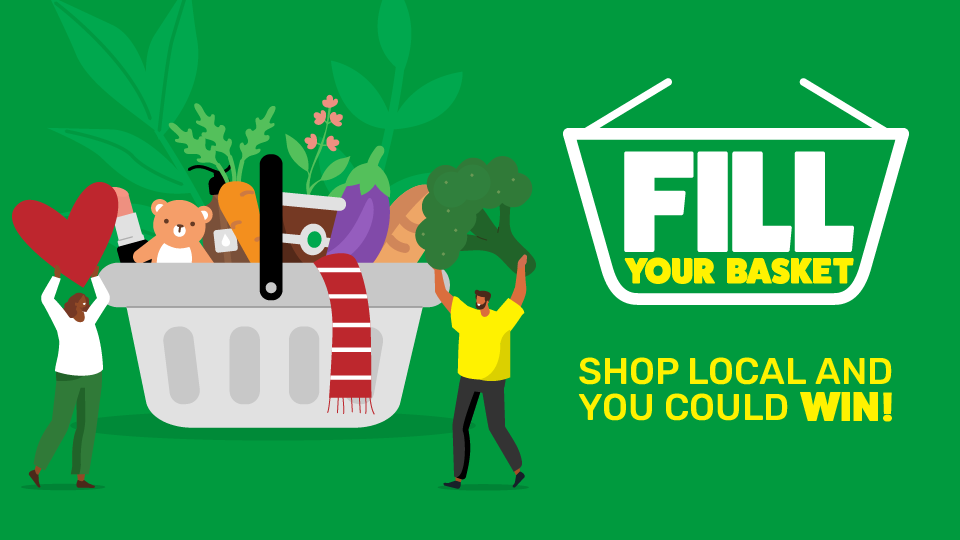