The Elsternwick Village guide to foods for Passover 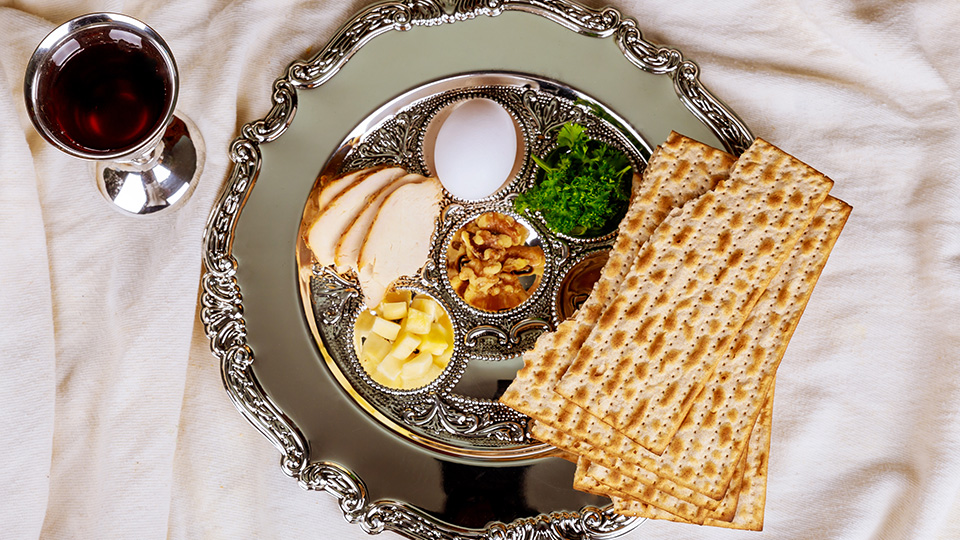 This year, Jewish Passover (Pesach in Hebrew) runs from April 15 – 23.

It’s a highlight of the Jewish calendar, celebrating the time when the children of Israel were led out of Egypt by Moses over 3000 years ago, leaving slavery behind.

With a significant Jewish community in Elsternwick and surrounds, many locals will be celebrating Passover.

There is a range of ways to make the most of Passover in Elsternwick Village, whether it’s getting crafty, giving gifts or enjoying a Passover feast.

But just what does a traditional Passover feast entail and what types of foods are enjoyed during this festive period?

Read on for the low-down on the foods to include and avoid in your feasts this Passover.

Stock up for your Seder Plate

Seder is the ceremonial feast that marks the beginning of the Passover festival.

The tradition includes discussing the biblical story of Passover, drinking four cups of wine, feasting on a traditional Seder Plate and relaxing in celebration of the freedom Passover symbolises.

Aside from the traditional lamb shank bone of the Seder Plate, smoked fish is another meat enjoyed at Passover – think whitefish, sardines, herring or smoked salmon.

All fresh, unprocessed fruits and vegetables do not require certification and are acceptable to consume at Passover.

The cracker-like bread is a staple on Passover tables, and it can be used in dishes as breadcrumbs and in the traditional matzah ball soup.

Only fish with fins and scales may be eaten, and again, avoid combining dairy with your meat.

Look for certified kosher foods, with the stamp of approval from a kosher organisation, for items considered acceptable for consumption during Passover.

Passover is, in essence, a celebration of freedom for the Jewish people, so kosher wine is enjoyed with the feasting.

A traditional Seder often includes discussing a biblical story and drinking four cups of wine – to symbolise the redemption of the Israelites from slavery under the Egyptians.

Manischewitz is a sweet wine made from the labrusca grape and traditionally enjoyed at Passover, but you can drink any kosher wine with your Passover meal.

Eating Chametz (leaven or food mixed with leaven) is prohibited during Passover. This includes the five grains barley, oats, rye, spelt and wheat that have made contact with water, fermented and risen.

In some cases, other legumes and grains may also be avoided (under kitniyot) and includes maize (corn), rice, peas, lentils, beans and peanuts. 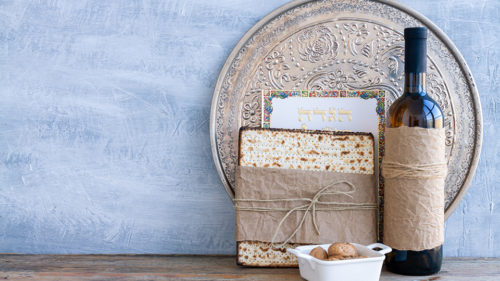 Your guide to enjoying Passover in Elsternwick Village

Every family has its own Passover rituals, and everything you need to celebrate this special tradition is available at Elsternwick Village. 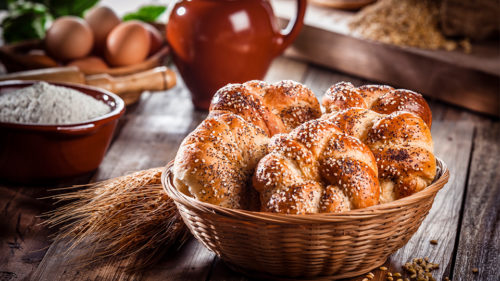 It’s a culture as old as time, steeped in rich and precious tradition, and contributing to the history and character of the world’s...
Read more